EDITOR’S NOTE TO THE FIRST EDITION

EDITOR’S NOTE TO THE SECOND EDITION

It is with great enthusiasm that we release this second edition of our guide, now with sixteen countries represented, out of Europe, Asia, Africa and the Americas.

As the reader will see, complete regulation and absolute lack of it coexist globally in this matter. If we were only to skim-read this guide, I would suggest we take a few minutes to focus on the question about the definition of cryptocurrency. Probably the core of this publication, it is hard not to ask ourselves if we will reach a general agreement on the nature of cryptoassets in the near future. In any case, it is precisely the changing nature, and constant evolution, of cryptocurrency (and cryptoassets in general), that triggers the need for lawyers to be updated on the latest developments. As Abraham Lincoln once said, if we could first know where we are, and whither we are tending, we could then better judge what to do, and how to do it. We hope you enjoy this updated guide. 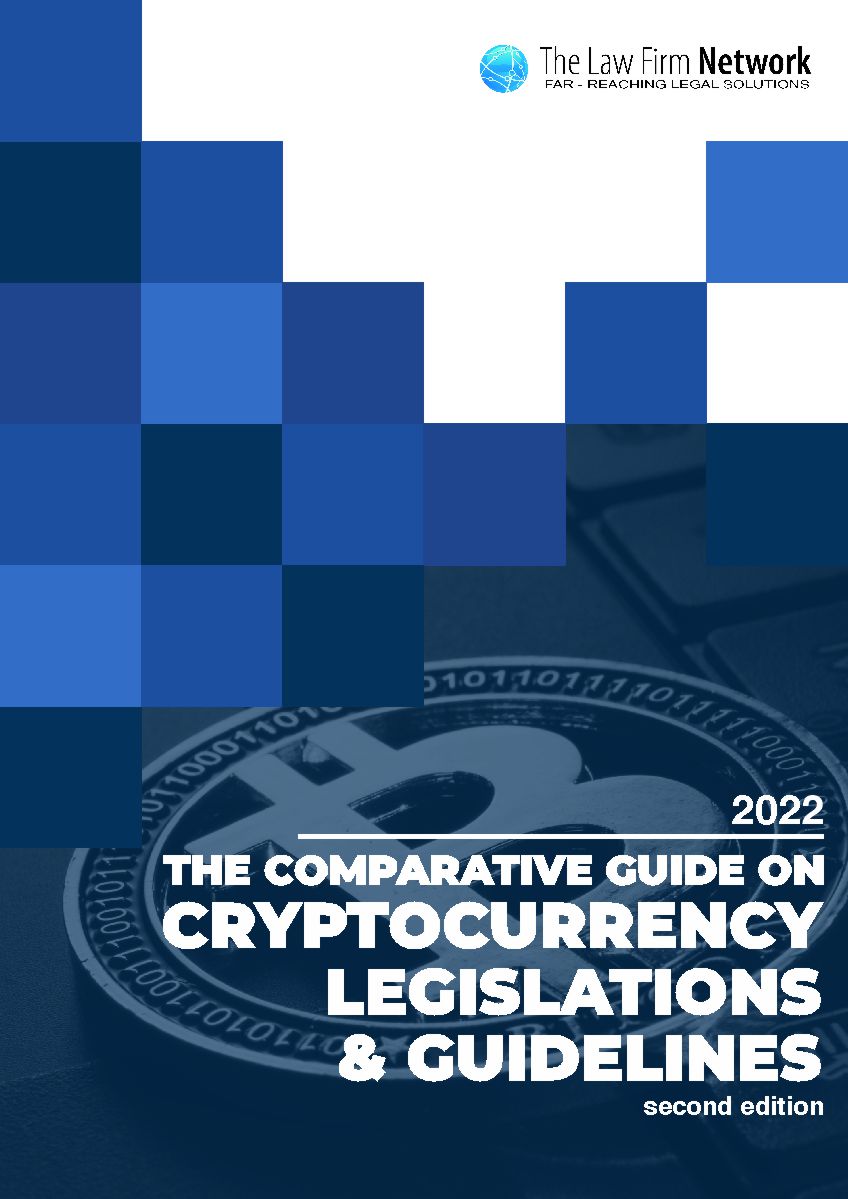 Comparative guide on the impact of insolvency on international arbitration (2022)