With its strong team of business oriented and dedicated lawyers, the firm has a nationwide presence for legal affairs, especially in the main industrial cities of Turkey and the nation’s capital. Additionally, the firm co-operates closely with distinguished law firms around the world and possesses strong language capabilities including Turkish, English and German to ensure effective communication with international clients. 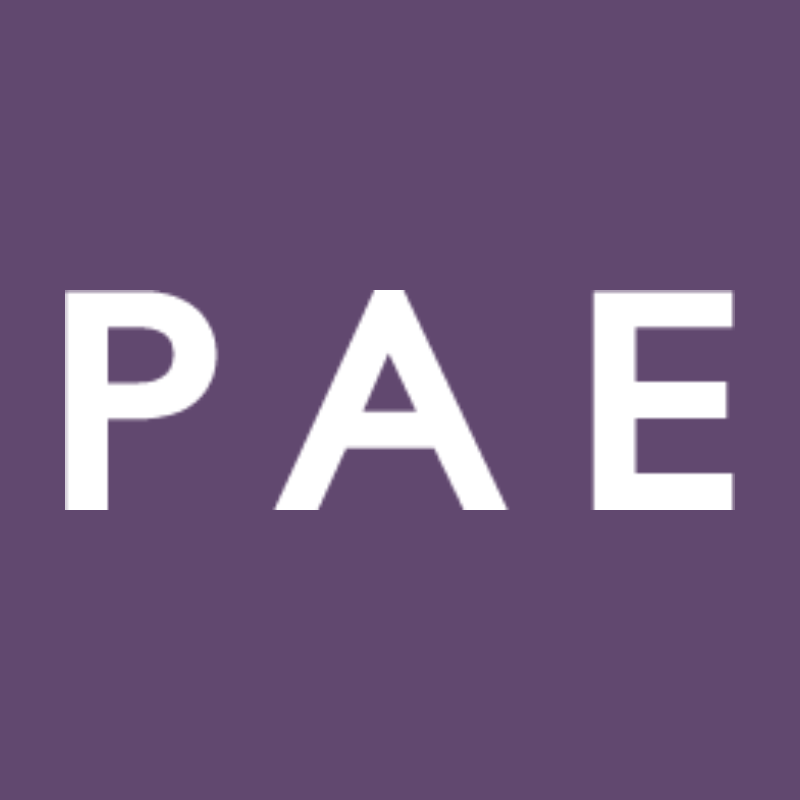 He is an experienced corporate lawyer specialised in the fields of M&A, private equity, joint ventures, insurance and data privacy law. Throughout his career, Gökhan has advised various multi-national companies with respect to their transactions, disputes and investments in Turkey and abroad. He has worked in an international law firm for nearly a decade and was involved in a multitude of highly sophisticated, cross-border transactions. During his career, Gökhan was seconded to two of the world’s largest multinational corporations, namely Shell and Cigna. For the former, Gökhan’s role was to support Shell in the post-completion phase of a spin-off and for the latter, he has advised Cigna with respect to its first entry and expansion in the Turkish insurance and pension markets. In 2017 and 2018, Gökhan was ranked by IFLR 1000 as a Rising Star in the field of M&A. Gokhan is also ranked by Who’s Who Legal as one of Turkey’s leading M&A Lawyers. He has been recognised by The Legal 500 on numerous occasions throughout his career as a recommended Tier 1 and Tier 2 legal practitioner in the fields of corporate and M&A, insurance, energy, and corporate structuring. He is described by The Legal 500 as having “a sharp mind, strong business acumen and insurance law insight.” Gökhan is recommended for “his transactional and restructuring expertise” and “providing excellent service and clever solutions” in corporate matters. 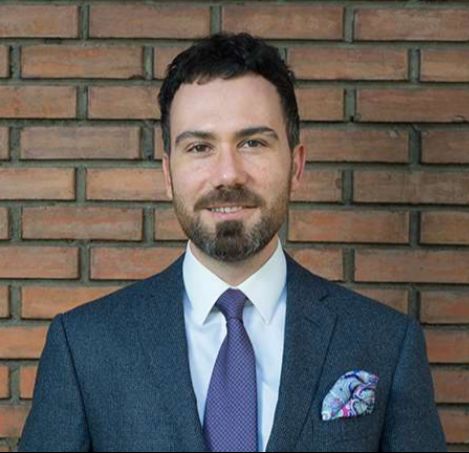 He is a highly experienced corporate, employment and real estate lawyer who is able to draw on his diverse areas of expertise and analyse his clients’ needs by seeing the big picture. He has key expertise on employment, infrastructure, real estate & construction, corporate-commercial and energy & natural resources laws. Emre is unique in the employment law field for his ability to analyse employment law related issues arising out of corporate restructurings and advising his clients on the harmonisation procedures necessitated by proposed mergers, spin-off’s and business transfers. His experience in real estate and construction law includes providing advice to his clients on development of residential and commercial projects, hotel management contracts as well as major property leases. Emre worked for nine years as a senior associate in Dentons’ Istanbul office where he was leading the property, energy and employment teams. He is proficient in English and speaks German at an intermediate level. In 2016 and 2017, Emre was recognized by Legal 500 as a “Leading Individual” in the field of Real Estate and Construction. 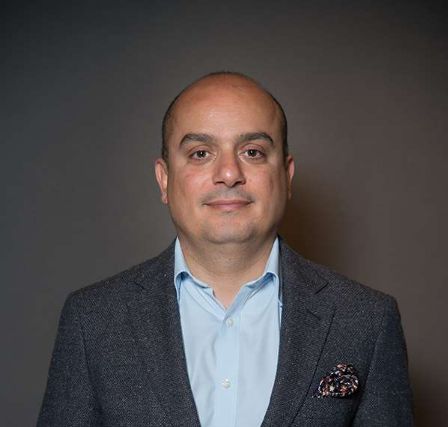